First of all: It’s not our intention to make the decoupler look bad – we also fitted one, and think it’s a nice gadget – but we prefer to drive most of the time in 4WD-mode. You may ask why?

END_OF_DOCUMENT_TOKEN_TO_BE_REPLACED 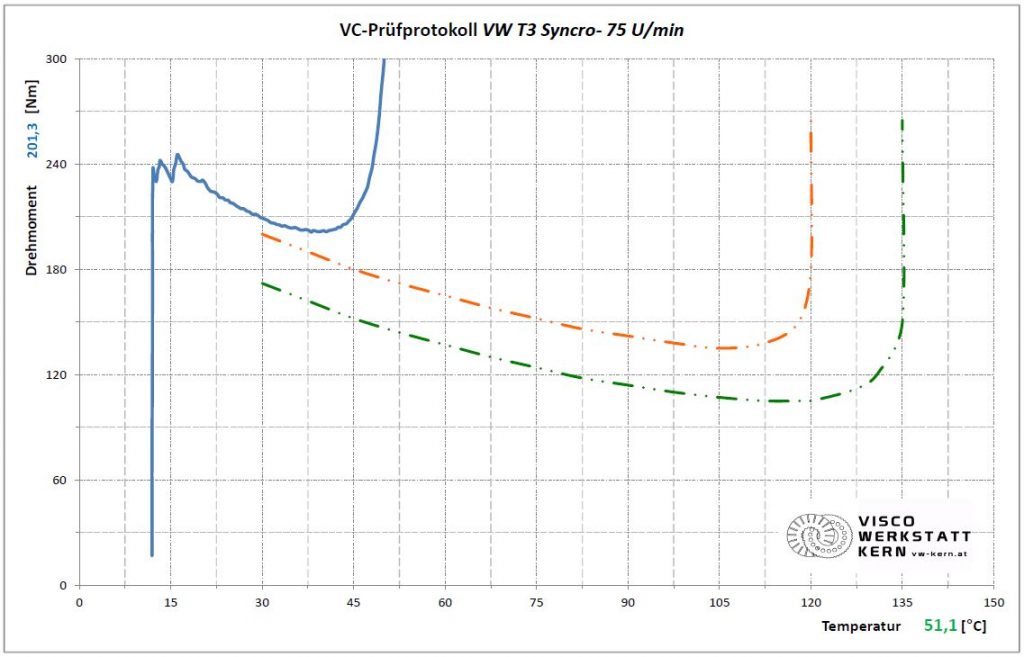 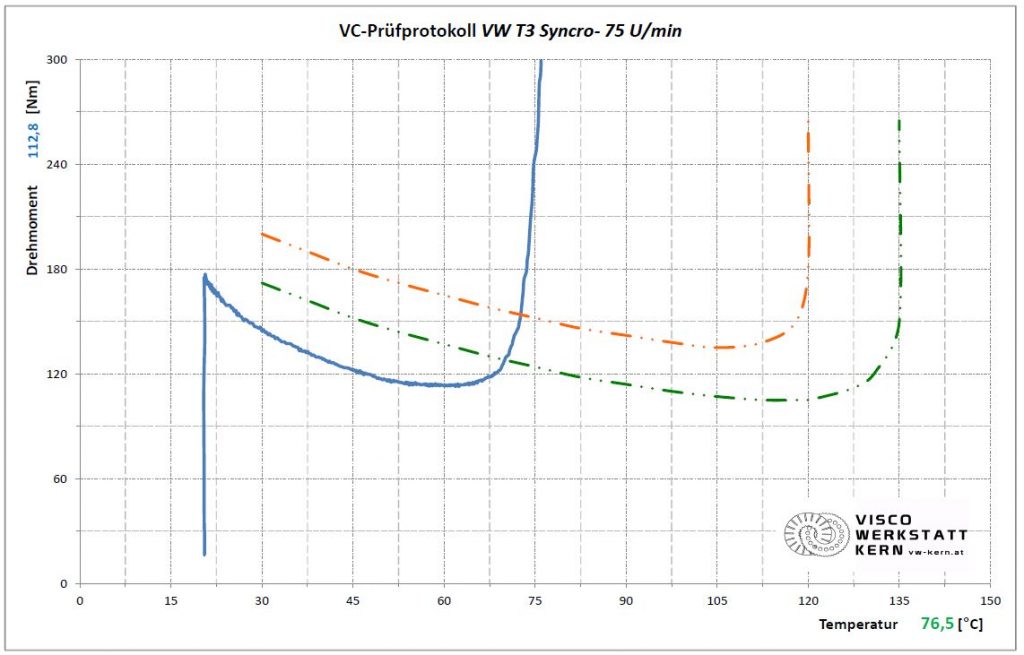 Answer: Totally equal, you should better pay attention to other things… END_OF_DOCUMENT_TOKEN_TO_BE_REPLACED

The other day I could examine another tiny part about the “oil-sucking” issue. My understanding is, that it’s a design failure, where the extrem high thermal expansion of the silicon oil causes the problem at low temperatures during winter. Therefore this problem would remain, also at new overhauled VC. And such a piece of evidence came across, but let’s begin in 2015…

END_OF_DOCUMENT_TOKEN_TO_BE_REPLACED

Anybody who already opened an old VC knows what I mean – the offensive smell of the deep black silicone fluid. But why does it stink so badly?

END_OF_DOCUMENT_TOKEN_TO_BE_REPLACED

After having tested a so called baking oven VC months ago, I decided to test another one due to verification resasons.

I got the baking oven VC from a german guy who cooked it at 120°C with a 60K silicon fluid.

After the first minutes of the testrun I was absolutely sure, that the VC is missing a lot of fluid, because the chart was much to low for a high 60K viscosity. During the testrun, the air in the VC is mixing with the silion oil as tinny bubbles – which looks like super sparkling mineral water. These tinny bubbles in the fluid reduce the shear force of the silcone oil:

At a temperature of 135°C the teststand stops automatically for safety resasons. After a short cooling break, we did another testrun at a higher temperature of 155°C – that’s the maximum temperature that should not do any harm to the X-ring sealings. But there was not any signs for a Hump.

I refilled the baking oven VC with 12,5K silicon oil to find out the amount of missing fluid. All in all 20,3g (!) fluid was necessary to get the VC in the correct range of tolerance. Two gram silicon oil increases the hump-temperature in 8°C. This means, that the baking oven VC would have had a theoretical hump-temperature of 200°C. But that’s just theortical, because practical the X-rings would have been damaged at these high temperatures.

It’s not always that simple, even if it seems so. Some thoughts why the baking temperature can’t be identical with the hump temperature can be found in the last section of the first baking oven test we did months ago.

In the last weeks I got a few inquiries regarding due to the activation-time of a viscous-coupling.

END_OF_DOCUMENT_TOKEN_TO_BE_REPLACED

Altough the overall impression of the Visco Werkstatt (regarding the homepage) has been quite silence the last weeks –  the opposite is true. Since a few days the Visco-Werkstatt has moved in a completely new home.

END_OF_DOCUMENT_TOKEN_TO_BE_REPLACED

After a bunch of inquiries on how to remove a VC, we decided to document the process of replacing a broken VC.

The background for this approach is the official “VW Vanagon Factory Repair Manual”.